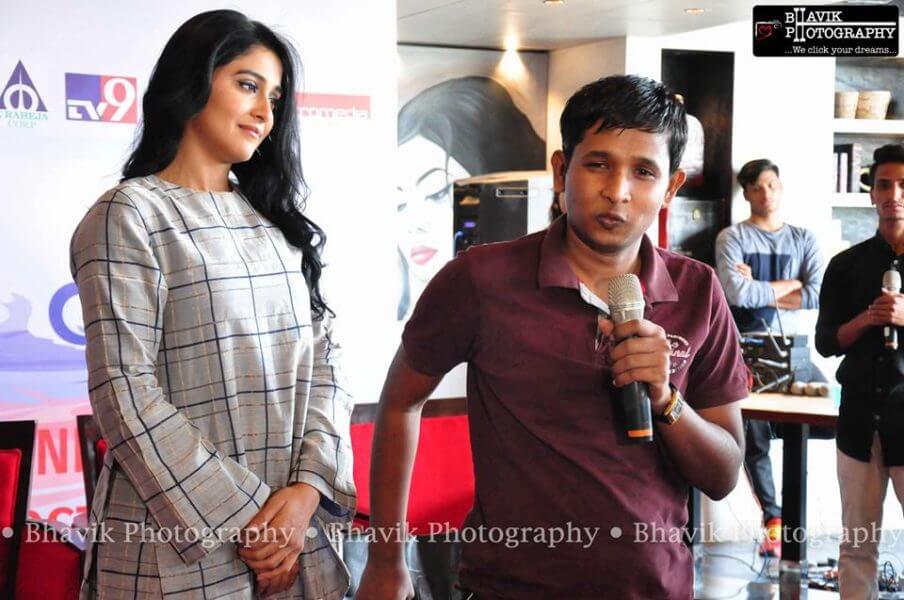 Dileep lost both his legs in a train accident in 2017. After spending a huge amount of money on his hospital expenses, he went into a state of mind where he felt like he had lost everything in life. For many months, he was lying in bed, depressed.
But then, one day, he saw a video about our Foundation, and it inspired him to get back up and be passionate about life, just like he was a short while back.
He got even more inspired when he met Tinkesh Kaushik and saw all of the amazing stuff that this young lad does, despite having only one limb.
We have seen a fighter in Dileep. He wishes to start running, and has an ambition of scaling Mt.Everest. We have supported him with 2 prosthetic limbs worth Rs. 3 Lakhs. It was a joy to see him stand on his two legs yet again, literally and figuratively. Dileep has re-started his business, and is beginning to train to become a runner and a mountaineer.